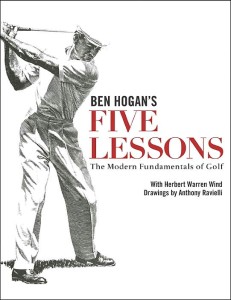 Twenty-five years ago, when I was 19, I became a professional golfer. I suppose that if I fed the right pieces of data to one of our modern “electronic brain” machines it would perform a few gyrations and shortly afterwards inform me as to how many hundreds of thousands of shots I have hit on practice fairways, how many thousands of shots I have struck in competition, how many times I have taken three putts when there was absolutely no reason for doing so, and all the rest of it. Like most professional golfers, I have a tendency to remember my poor shots a shade more vividly than the good ones – the one or two per round, seldom more, which come off exactly as I intend they should.

However, having worked hard on my golf with all the mentality and all the physical resources available to me, I have managed to play some very good shots at very important stages of major tournaments. To cite one example which many of my friends remember with particular fondness — and I, too, for that matter — in 1950 at Merion, I needed a 4 on the 72nd to tie for first in the Open. To get that 4 I needed to hit an elusive, well-trapped, slightly plateaued green from about 200 yards out. There are easier shots in golf. I went with a two-iron and played what was in my honest judgment one of the best shots of my last round, perhaps one of the best I played during the tournament. The ball took off on a line for the left-center of the green, held its line firmly, bounced on the front edge of the green, and finished some 40 feet from the cup. It was all I could have asked for. I then got down in two putts for my 4, and this enabled me to enter the playoff for the title which I was thankful to win the following day.

I bring up this incident not for the pleasure of retasting the sweetness of a “big moment” but, rather, because I have discovered in many conversations that the view I take of this shot (and others like it) is markedly different from the view most spectators seem to have formed. They are inclined to glamorize the actual shot since it was hit in a pressureful situation. They tend to think of it as something unique in itself, something almost inspired, you might say, since the shot was just what the occasion called for. I don’t see it that way at all. I didn’t hit that shot then — that late afternoon at Merion. I’d been practicing that shot since I was 12 years old. 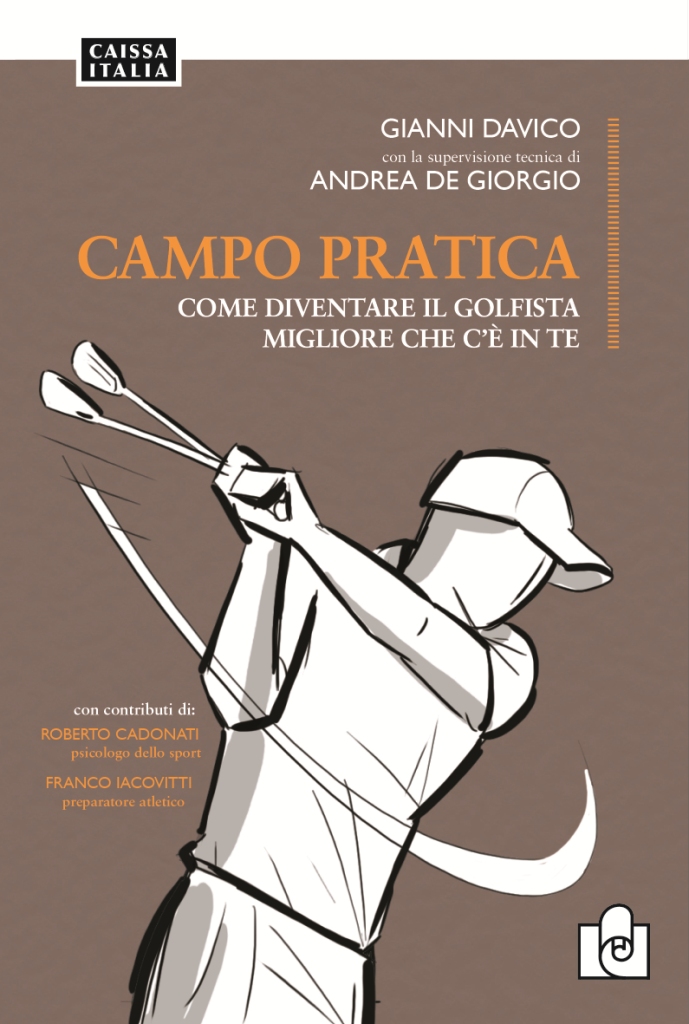 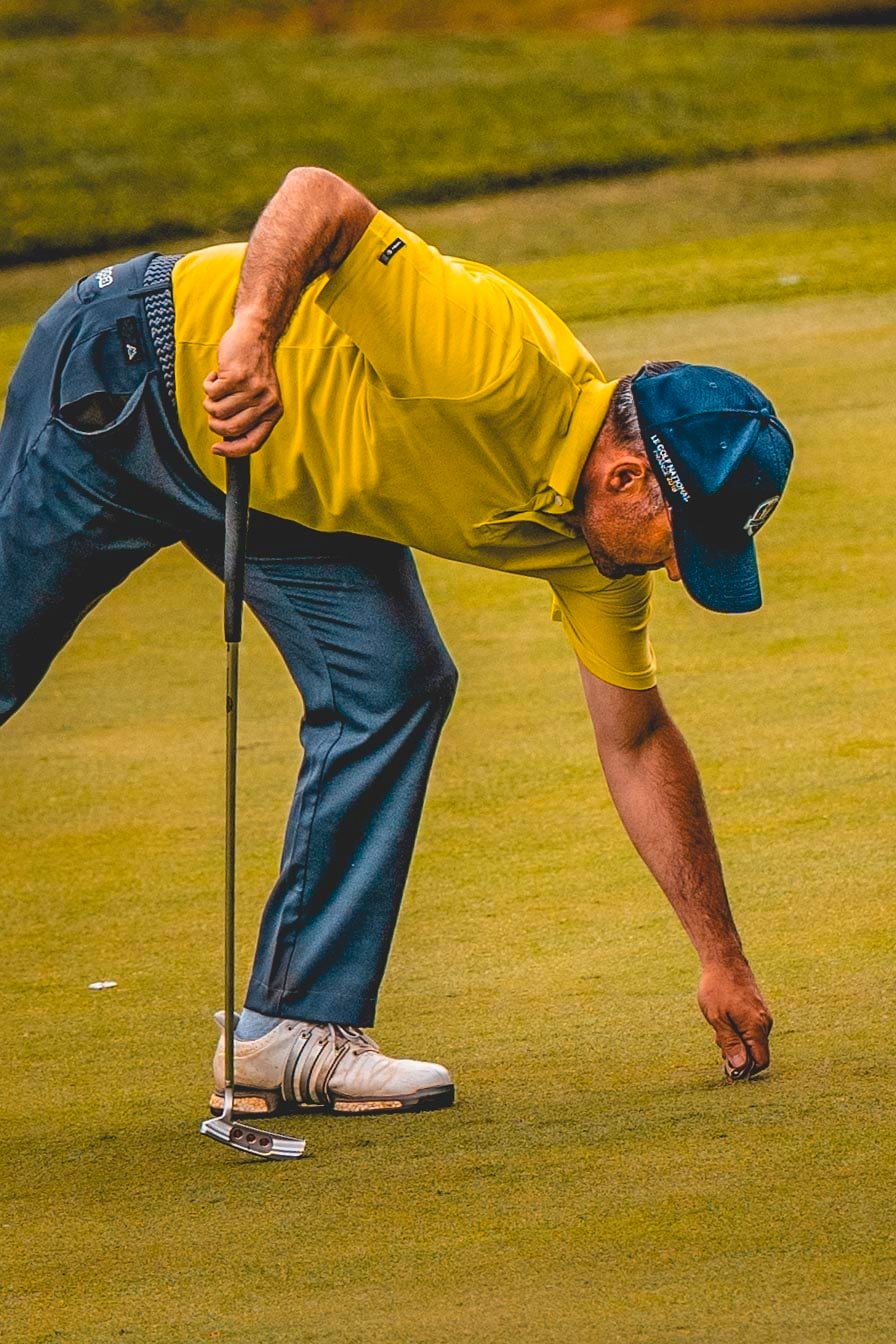 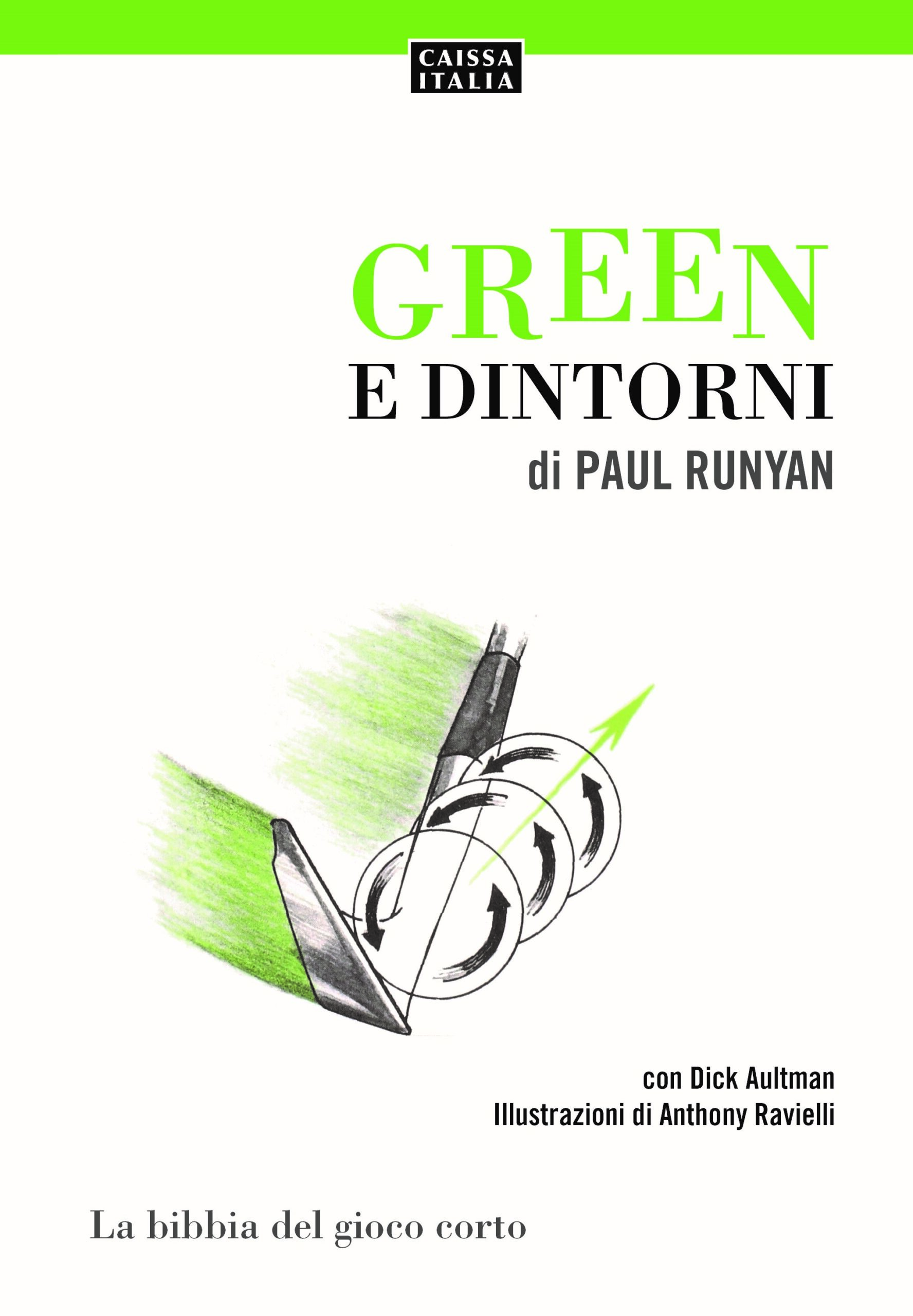 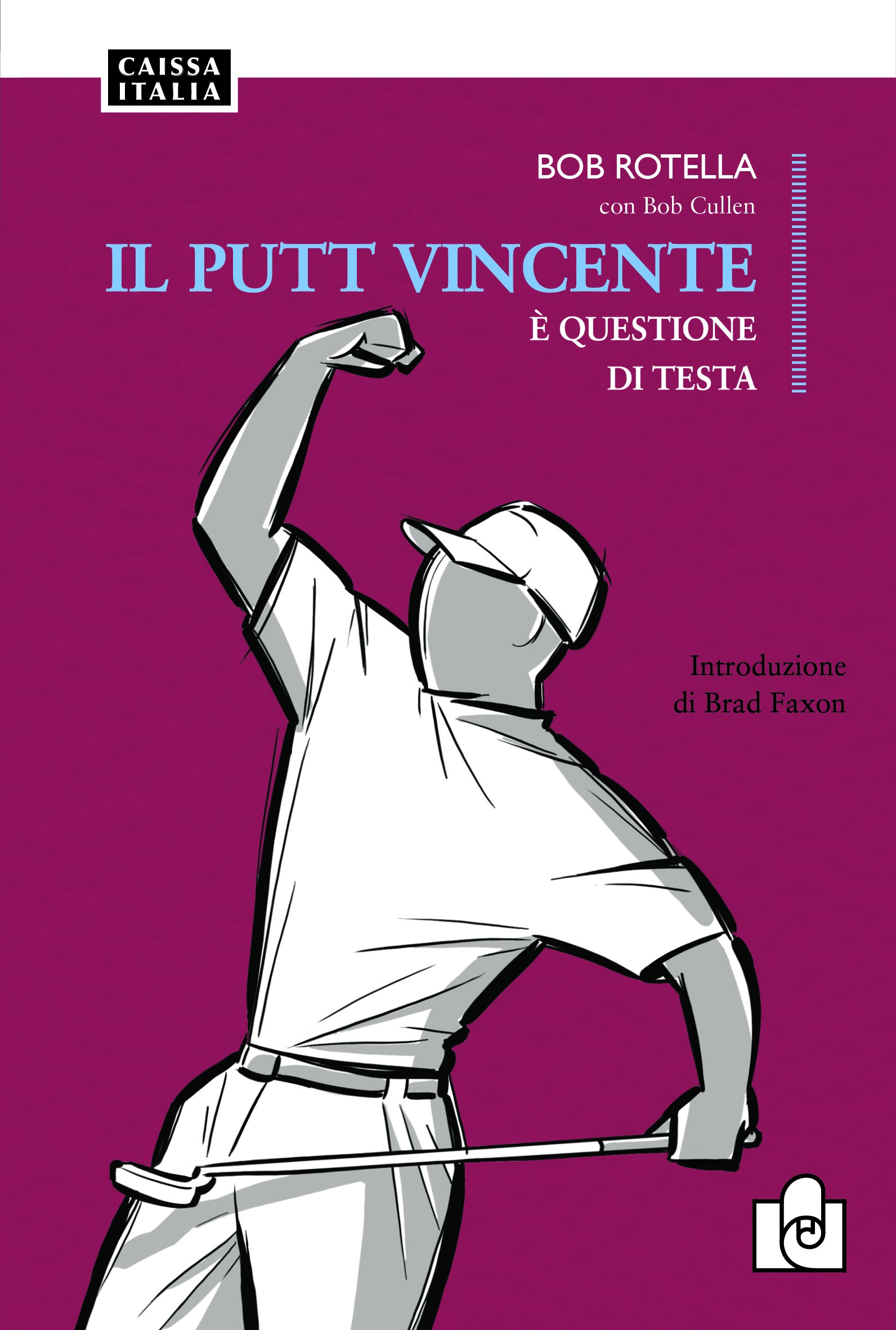 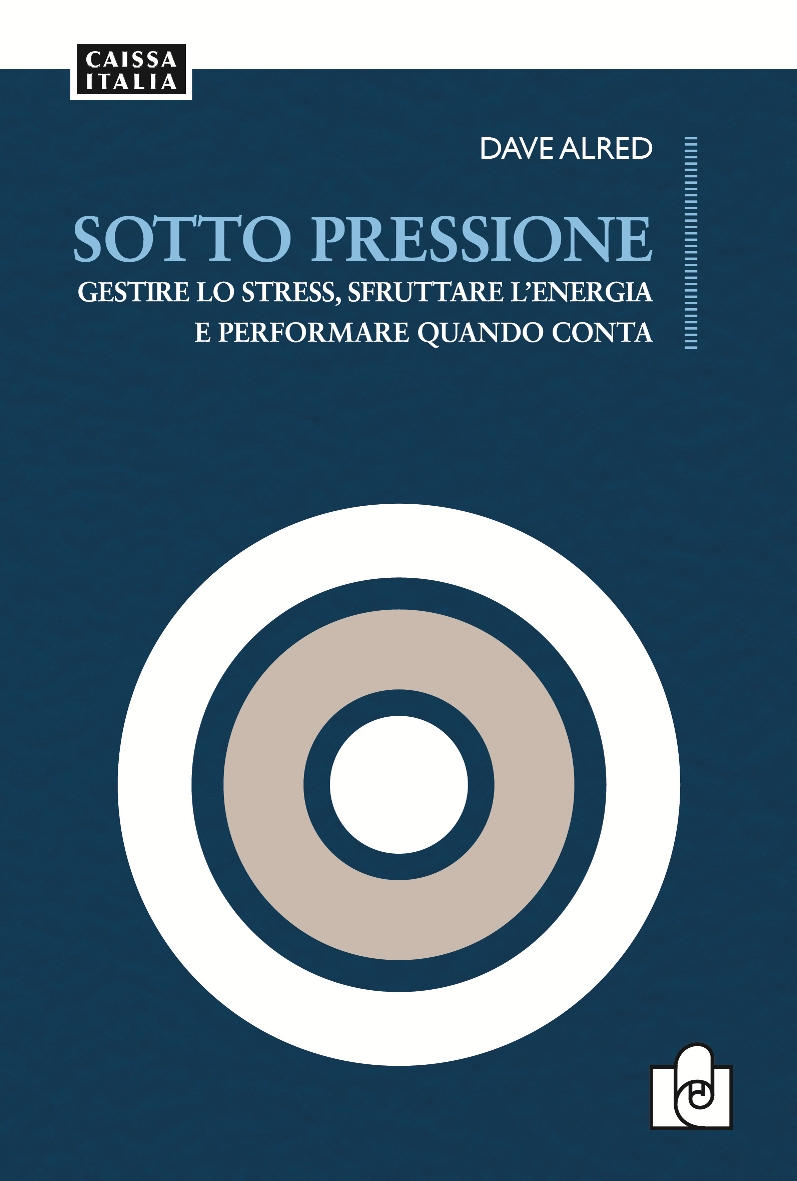